Microsoft Office vs. Microsoft 365: What is the Difference? 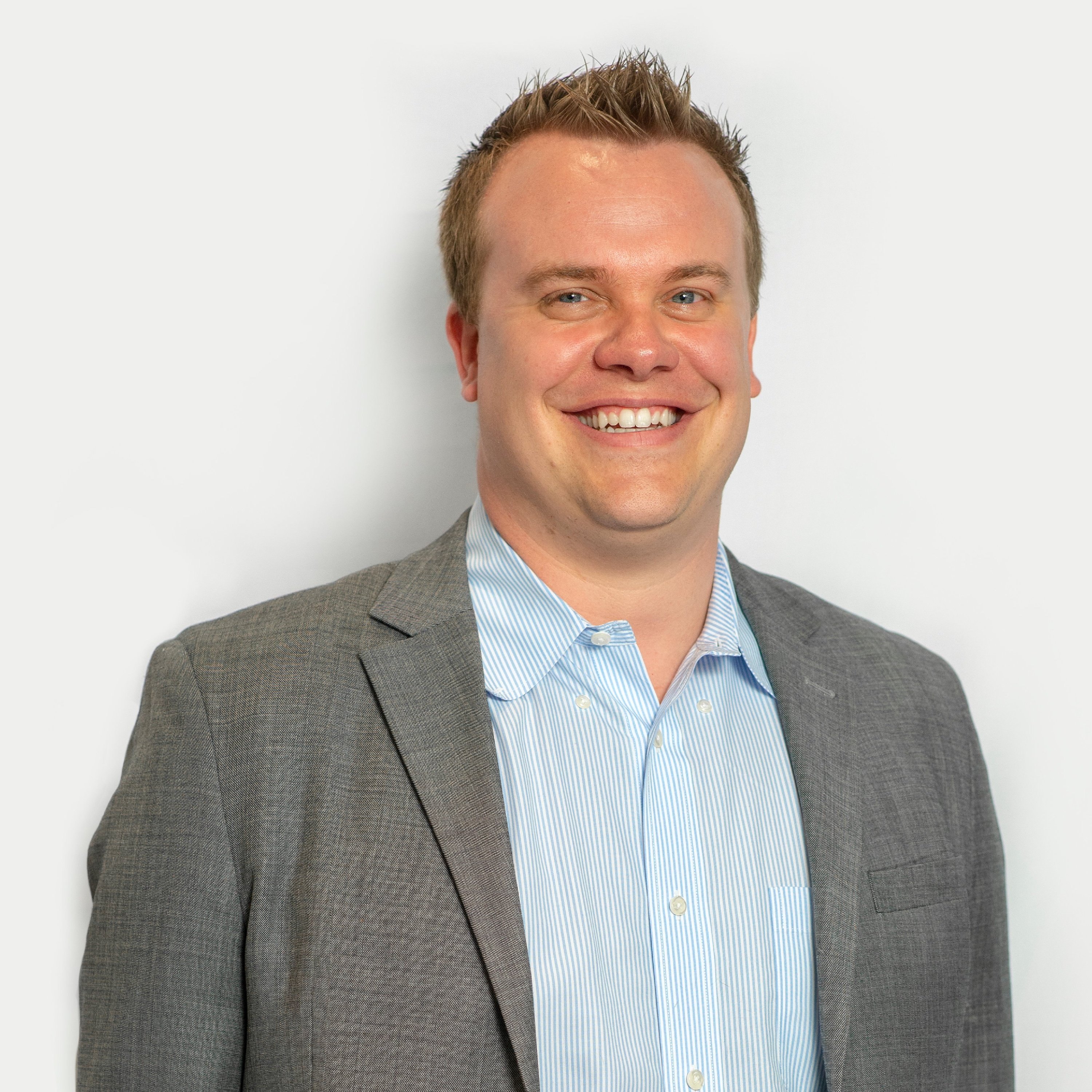 The names Microsoft Office and Microsoft 365 are often used interchangeably, thus creating some confusion about what they both provide.

Microsoft 365 is, in many ways, an evolution of earlier product ranges, particularly Microsoft Office. Microsoft Office was first released three decades ago, and it has since been an industry standard in home office and business productivity.

What are the differences between Microsoft Office 365 and Office 365?

Microsoft Office 2021, by contrast, is sold as a one-time purchase just like its earlier iterations. While this option means you don’t have to pay any subscription fees, the caveat is that you’ll be unable to receive any free upgrades to later editions without buying the software again.

Which option is better?

In most cases, it makes sense to choose a Microsoft 365 subscription that suits your business requirements. There are plans available tailored to the needs of business and enterprises in various industry sectors.

There are few remaining reasons for choosing a one-time purchase of Microsoft Office, especially in the case of larger businesses where scalability becomes a major concern. For example, a single one-time purchase of Microsoft Office means you can only install it on one machine. Microsoft 365 subscriptions, by contrast, are more scalable, since even entry-level home and small business plans allow you to share your subscription with up to five other users and install and use the apps on up to five devices.

The only situations where a one-time purchase can make more sense is if you are only going to be using the core Office apps, and you specifically want to avoid paying a subscription fee with automatic renewals. For single users, this can work out cheaper, especially since there tends to be only one major new release every couple of years. Essential security updates will still be available for the duration of the support lifecycle for the release you have purchased. For example, the one-time purchase of Office 2021 comes with a mainstream support lifecycle of five years, meaning that it will no longer be supported as of October 2026.

The main consideration when choosing between the two options, assuming they both provide the apps and features you need anyway, is the total cost of ownership (TCO). For example, the Office 2021 Home & Business edition, which is for one person on one device, demands a one-time payment of $249.99. By contrast, Microsoft 365 Business Standard package, which includes all the Microsoft Office apps and a whole lot more, costs $12.50 per user per month. For a single user, that works out to $750 for the entire five-year support lifecycle of the one-time purchase – which is already partially behind us.

As such, it really only makes sense to purchase Office 2021 if the software has recently seen a major new release and you are certain that your needs are not likely to change over the next five years. Moreover, a one-time purchase lacks access to many important business services and web apps, such as Microsoft OneDrive. Despite the potentially higher TCO, Microsoft 365 is delivered as a constantly evolving range of products and services, complete with 1 terabyte of cloud storage per user and support via chat and phone.

Charles IT is a full-service technology company and one of Connecticut’s leading compliance and cybersecurity experts. Get in touch today to find out how our solutions can work for you! 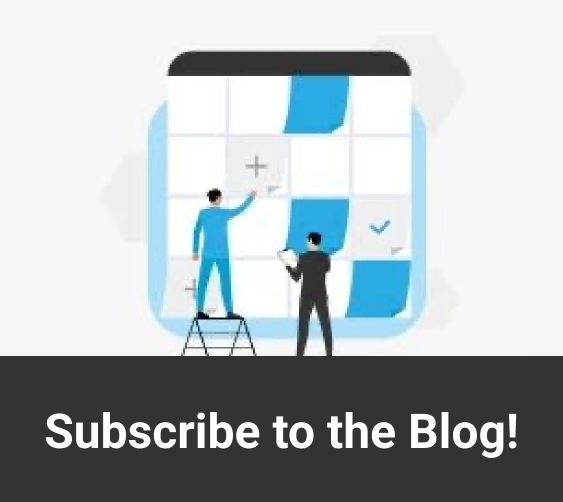